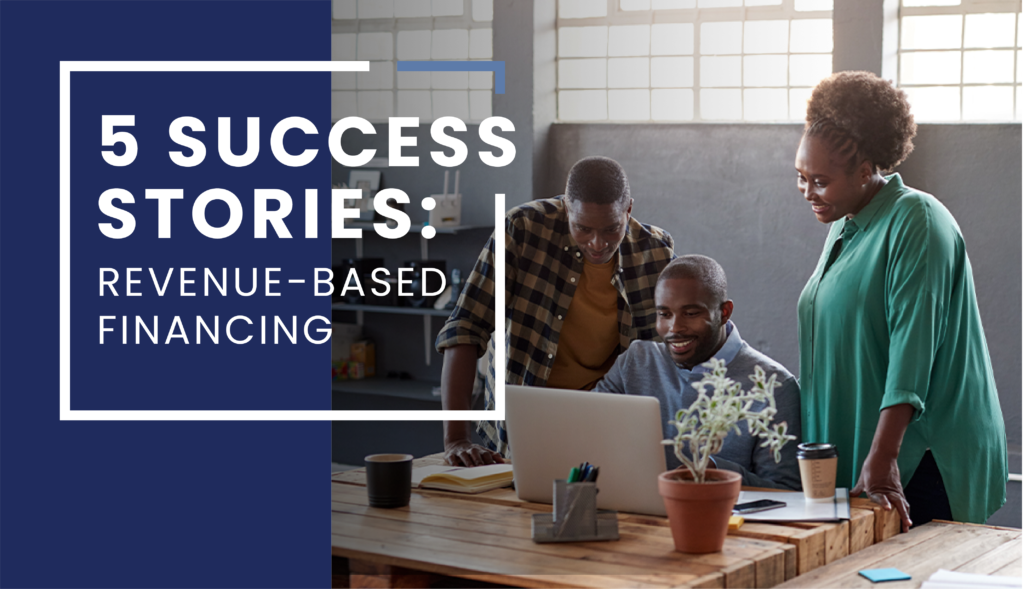 Here’s a look at 5 companies who accelerated their growth after receiving revenue-based financing.

In this 4-part series, we’ll take a look at the ends and outs of revenue-based investing, including what it is, an overview of some RBF investment firms, successful case studies, and how to prepare to apply for RBF if you think it’s a good fit for your company.

In this series, I’ve talked about how revenue-based financing (RBF) works, its pros and cons, and I’ve given you profiles of some great RBF investment companies. But you may be asking how RBF can help you and your company. To that end, I wanted to profile some case studies of real companies that have received RBF and used it to propel them to new heights. I hope you can learn something from their stories and follow in their footsteps.

So, she became a Founders First member and joined the 2020 May FastPath cohort. She received a Founders First revenue-based investment of $250,000 and leveraged that to acquire another $250,000 RBF matching investment. Consequently, she was able to add five new team members, expand her marketing, and increase revenue by 1.5x to $3.6 million. OTG was able to add more IT services and became a certified Microsoft solution provider, all the while enjoying the flexibility and non-dilutive aspect of its revenue-based funding.

One of their clients was Moderna, a prominent provider of COVID-19 vaccines. OTG has now also been recognized in the class of 2021 for the Inc. 5000. Founders First still provides post-funding advisory support as the company looks to scale to high seven and eight figures.

Co-founders John Stewart and Ben Brantly had big dreams for MapAnything—a company high on promise but low on assets. To fulfill those dreams, they needed money. They knew they could get it but the price was high—signing over control of their company.

The company had a promising mapping application on Salesforce. Revenue was flat but recurring.

“We looked into many financing sources,” Stewart says, “but never found one we liked.” They needed to raise $600,000 in 2012 but it was going to require giving up 35%-40% of their company. Using their own capital seemed like a better choice.

From 2012 to 2015, they completed five rounds of financing with Lighter at $250,000 each, then closed a $7 million Series A round with top tier VCs. In 2019, they were acquired by Salesforce for $250 million, generating multigenerational wealth for the founders because they had not been significantly diluted.

New York-based Branching Minds is an education technology company that is transforming the way schools and teachers support struggling learners. Their SaaS platform combines science, technology, and team collaboration to bring a Multi-Tiered System of Supports (MTSS) to students. Their system provides unique intervention programs, which were previously financially prohibitive, to schools that help struggling students get back on track.

Founder and CEO Maya Gat had previously gotten the company to $1 million in revenue by taking funding from equity and grants, but she was looking for a capital solution to scale Branching Minds’ sales and customer support teams without dilution. Since closing their first RBF investment in 2019 with Novel Growth Partners, the company is now reaching five times the number of students it had reached previously. Their personalized learning program reaches hundreds of thousands of additional students across the U.S. now. They did a follow-on RBF investment with Novel in 2020.

Now that she is running a profitable business, Gat is able to avoid venture funding and its dilution altogether. With RBF, she is able to take on money that will really be flexible for them as they grow.

Zoobean was co-founded by former Washington, D.C. teacher of the year Felix Brandon Lloyd and Jordan Bookey, the former head of K-12 education at Google. The company makes it easy for schools and libraries to create, manage, and measure reading challenges that increase reader engagement and literacy. Its product Beanstack is an essential tool for 1000+ schools and libraries around the world.

The company did receive a seed round of investment from Kapor Capital and investor Mark Cuban, but sometimes interest in investment sectors—like education tech—are cyclical, or sometimes they are just not favored by VCs because they are a niche or they don’t have a glaring billion dollar opportunity. That doesn’t mean a company like Zoobean wasn’t growing. RevUp saw the opportunity and invested. In addition to their cash investment, RevUp’s Growth Team added critical marketing capacity, testing new product launches for consumers and schools.

Since the investment, Zoobean has grown its revenue 5x in 24 months and is now a team of 25.

Decathlon provided $4 million in RBF to an emerging consulting business that had several years of operating history with no financial sponsorship other than bootstrapped contributions made by the company’s founders.

The company was owned and operated by a diverse leadership team, including the founder and CEO, who is a person of color.

Using Decathlon’s RBF growth funding, the company was able to invest in sales, marketing, and hiring to expand its operations, customer base, and practice areas.

After several years of growth fueled by Decathlon’s revenue-based financing investment, the company was successfully acquired by a Top Three Global Consulting Firm and currently operates as an independent strategic business unit that is part of a global consulting platform.

Due to the non-dilutive nature of Decathlon’s RBF package, the company’s founder, management team, and employees all experienced material liquidity events as part of the company’s acquisition and benefited from the fact that they were able to keep all the value they created by building their company using RBF in place of traditional equity-based funding options.

Those are just a few of the success stories of revenue-based financing. If you think it might be for you, check out one of the funders above, including us at Founders First Capital Partners.

Kim Folsom is the founder and CEO of Founders First Capital Partners, which has helped accelerate the success of hundreds of small, service-based, business-to-business companies since 2015. Visit our website to learn more. 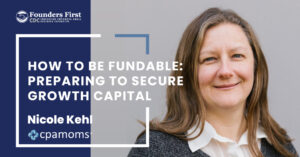 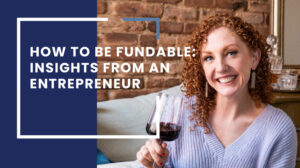